Día de Muertos or “Day of the Dead” takes place every 2nd of November and is recognized as intangible Cultural Heritage of Humanity by UNESCO.

If Mexico is highly catholic, due to its Spanish roots, the country is also printed by the prehispanic indigene cultures where dead were celebrated. Día de Muertos is thus a strange and mystic alliance between catholic religion and ancestral beliefs and traditions from Indians.

But concretely, what do Mexican do for this special day? They pay tribute to their relatives who died. To do so, they build an altar at home where they put the following elements:

It’s a tribute and a reminder of the person for who is made the altar.

They light the way from the world of the dead to the place where they will be received by the living. It’s the guide that leads the deceased to the good “port” to enjoy the good things which have been put in his honor.

Symbol that the death is always close. Prehispanic cultures carved skulls in stone and in obsidian to pay tribute and respect for the deceased.

Calaveritas can also be short poetic obituaries written in a humorous way about people.

The copal was used by prehispanic cultures to purify the environment and make it enjoyable for the visitor. It helps to achieve reflection. The incense was introduced by the Spanish and therefore was used later.

It simply remains the Christ.

They welcome the dead. It’s a sign of life and death: after few days, the beauty of flowers concludes as an allegory of the passage of humans on earth. They are aromatic and maintain a good environment for the person that we celebrate.

It gives colors and dynamism to the altar.

The unique purpose of putting food and drink is to feast the special guest with dishes that he particularly liked.

The “atole” is a traditional hot corn and masa based beverage of Mexican origin. It is part of the aromatic essence to attract the deceased and a way to share the soul of the dead.

They represent the nature that returns to the body.

It is a purification element. It helps the body to not rot during the long journey that make dead from their world to ours.

It represents the source of life. It’s an offering to satiate spirits and calm their long journey.

It contains the religious adage as a reference to nature. It is used on the altar to refresh the feet of the deceased, who arrived after a long walk.

It represents the body of the Christ. The upper part refers to the skull, the bones to the extremities of the dead and the sugar (which was before painted in red) to the blood of the purity of the deceased now.

The altar will remain in the house for a certain amount of time, sometimes all the month of November.

But that’s not all. Mexican also go to the cemetery to decorate headstones and they traditionally bring a picnic that they share in family. This is actually a way to share a meal with the deceased.

It is really interesting to see how our relation to the death is different across cultures. When we cry our dead in Europe, we celebrate them in Mexico. This is a way to remember people who left, that we miss, but with joy. Families reach together and remember moments of happiness shared with the deceased, they revive his memory. Ultimately, Mexican laugh at death.

Be careful, many people make an amalgam between Día de Muertos and Halloween! They even perceive it as a Mexican version of Halloween. But those two annual events differ greatly in traditions and tone. Whereas Halloween is a dark night of terror and mischief, Day of the Dead festivities unfold over two days in an explosion of color and life-affirming joy.

I will end this article with the Catrina which systematically appears for Día de Muertos. Originally named “La Calavera Garbancera”, this is a popular character of the Mexican culture. This is the skeleton of a woman dressed with rich clothes and wearing a hat.

The character was created by the cartoonist José Guadalupe Posada in 1912 and was then reinterpreted by different artists including Diego Rivera (who renamed it “La Catrina”). The word “catrina” refers to a woman elegantly dressed.

Actually, José Guadalupe Posada did a critic of the bougeoisie under the government of Porfirio Diaz, highlighting that social differences no matter in front of the death.

I am not Mexican, but after having understood the meaning of Día de Muertos I simply decided to embrace it. I thus created my altar for my grandmother. 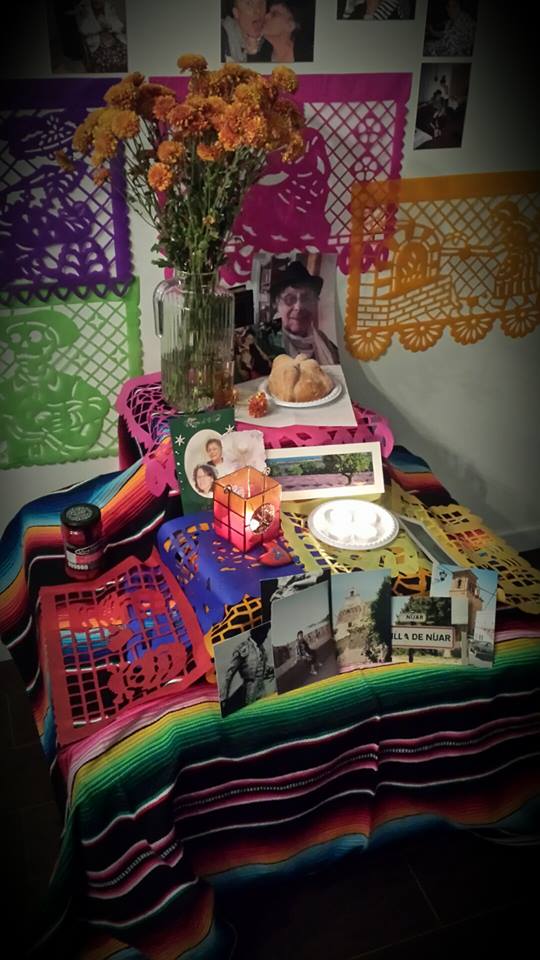 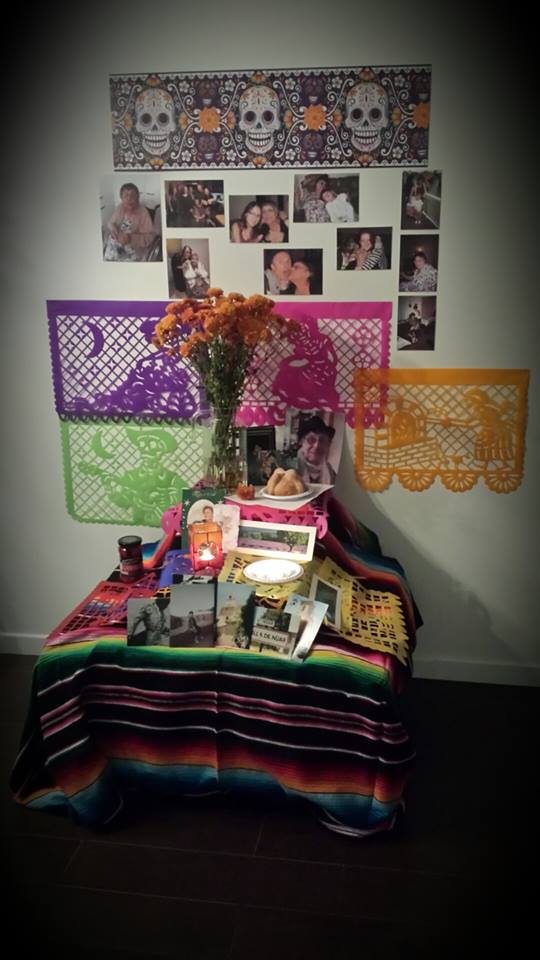 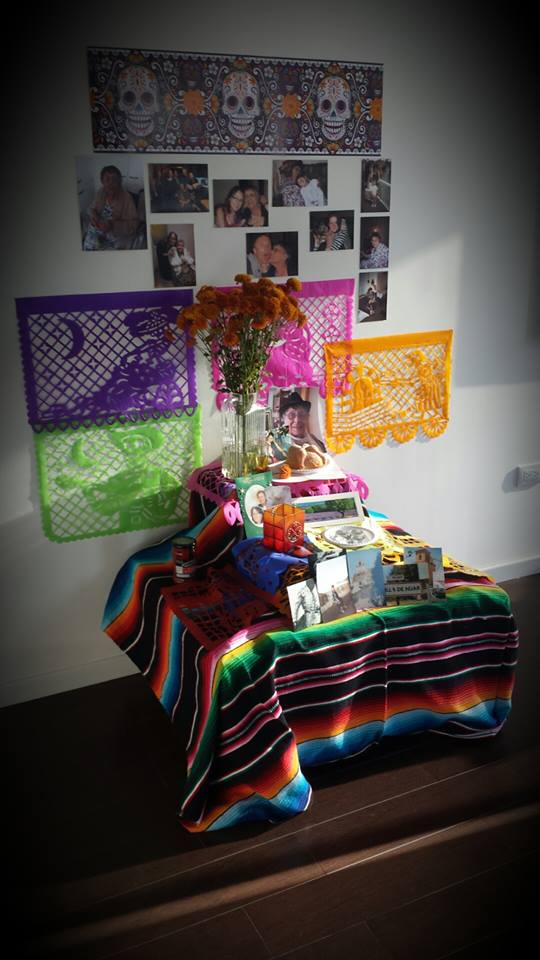 Monterrey, located in the north of the country, doesn’t follow that much the tradition. Of course, many people do it but way less than in the south where traditions are stronger.

This is why I plan to go to Pátzcuaro in the state of Michoacán the next year, where I know for a fact that Día de Muertos is a huge feast.